A Beginner’s Guide to Colour Psychology 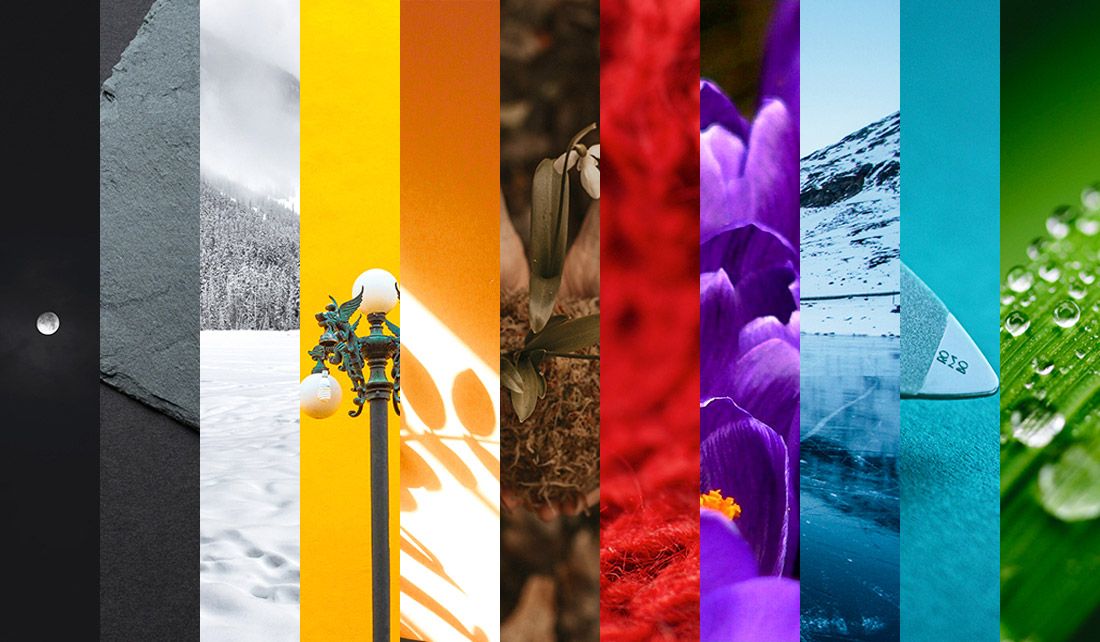 In one of the latest articles published, I started the discussion about colours and specifically about some misconceptions when it comes to warm and cool colours. So, to expand on the topic I thought it would be interesting to go beyond this simple distinction and in-depth looking at the real meaning of each colour and its effect on our psychology.

Colours are part of our psychological development and are closely tied to our emotions and judgement. This deep connection comes from our relationship with the natural world. On a different level, our perception is also influenced by local cultures. The meaning differences of white, black, and red in religious ceremonies and other functions between western and eastern countries is a good example of this influence.

Colour psychology has always been fascinating for me and I think that, surprisingly, design schools don’t teach this theory as much as they should and so after uni, I’ve tried to learn more by myself. I’ll give you a real-life example of how knowing the meaning of colours in a different country can save you costly mistakes.

About 7 years ago, I started my design career in an architectural company based in Beijing (how I got there is a whole other story!). One of my first assignments was to design a more cost-effective alternative to a false ceiling that had the appearance of a cloud. That white puffy cladding looked extremely relaxing but the material needed to create the “cloud” was too expensive so my boss asked me to brainstorm different solutions. One that immediately came to mind (and of which I was quite proud of) was to hang a stripe of a see-through white fabric dropping down the ceiling and creating a fluent pattern. I thought it would convey a similar effect and it would be cost-effective as I was just using fabric.

Well, after spending a few hours putting together a moodboard and developing visuals for my idea, I proudly showed it to my new colleagues who didn’t look very impressed. They actually looked uncomfortable. I soon found out that the colour white in China is associated with death and as such should be used carefully. The white fabric specifically is something that reminds them of funerals so without knowing, I had transformed a dreamy-like and relaxing interior design into a funeral service location!

So, let’s start with the basics and have a look a bit more in detail at what is the original association that our mind makes with each major colour. 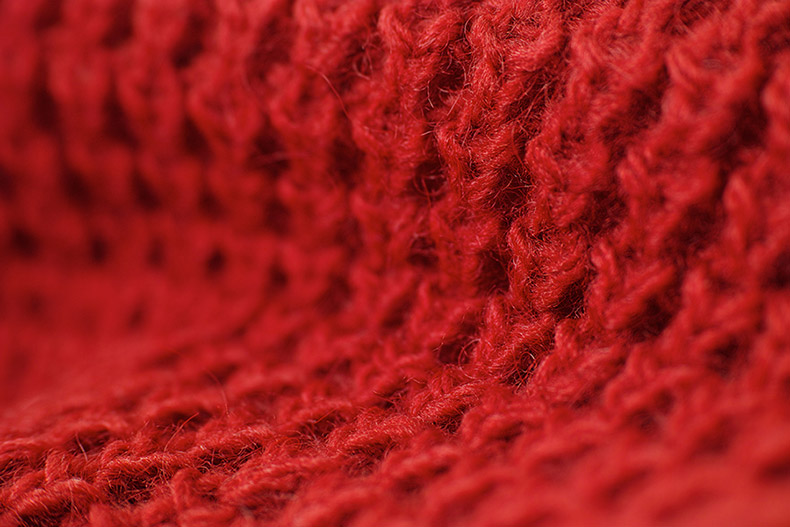 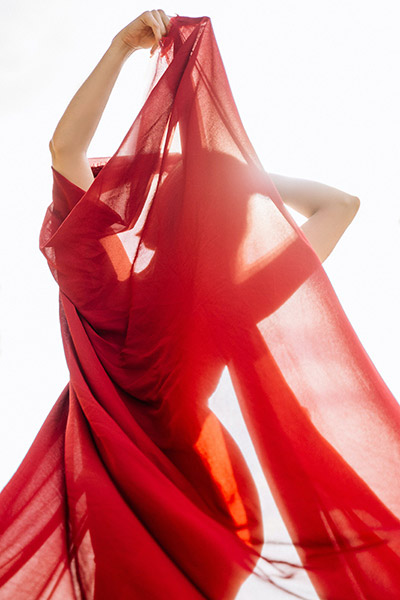 Red is intrinsically connected with the colour of blood and fire. Both life-threatening at the same time. The presence of red increases our appetites, our pulse rate, blood pressure, muscle strength and can even cause an adrenaline rush.

Its bright shade can evoke contrasting emotions, even if all connected with deep passion, such as love, rage, or bravery.

Pink is a subtle version of red, inspiring an aura of gentleness. 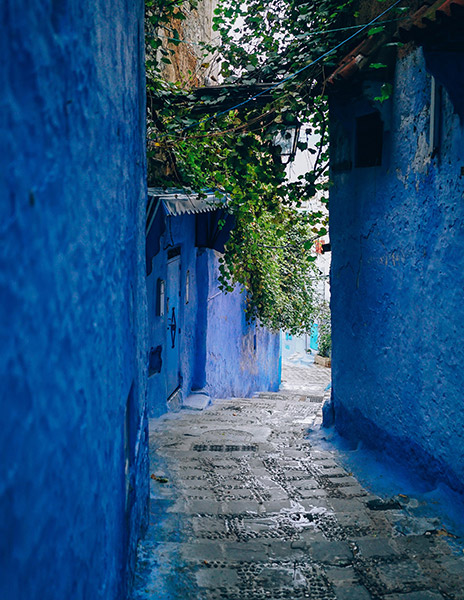 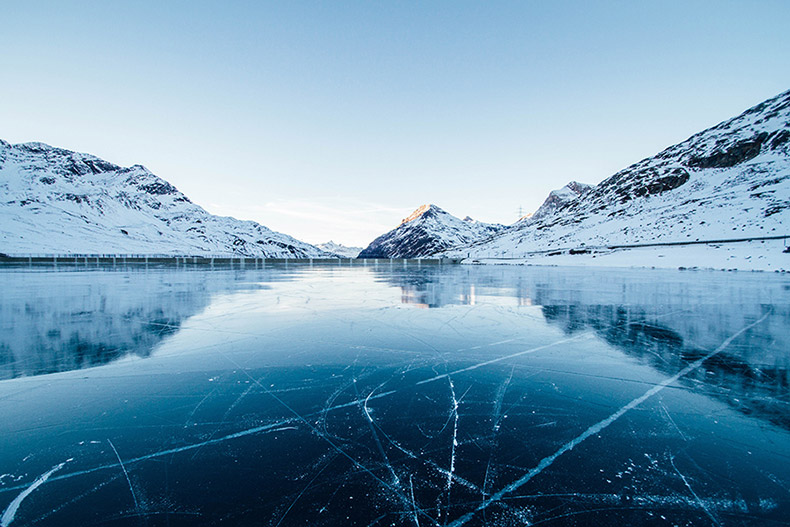 Blue and bright azure, as the sky is always up there, regardless of what might happen down here, communicate a sense of faith and dependability. In the same way, it also has a calming effect and can favour the conversation as well as self-reflection.

The second major element to which blue is connected in nature is water. For this reason, in our minds, the colour blue can recall the cleansing and healing power that we subconsciously associate with water.

Most likely, it is for all these reasons that blue is actually the most common colour in the world and many companies choose it, or a different shade of it for their communication and branding. 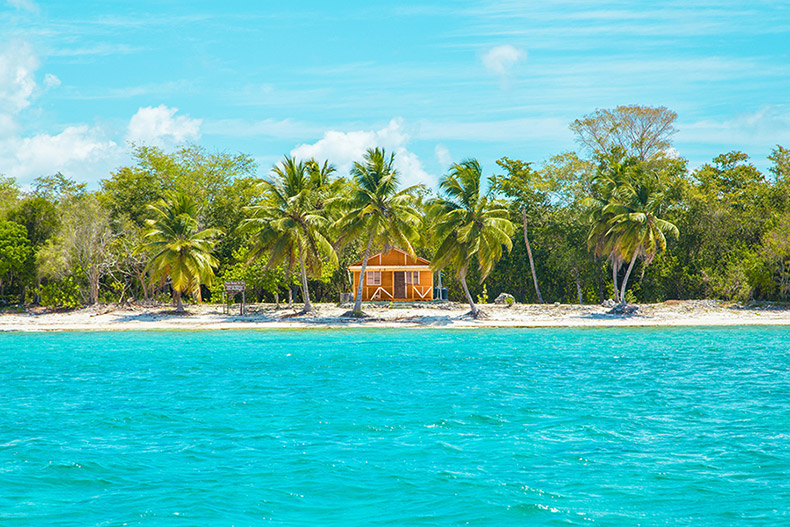 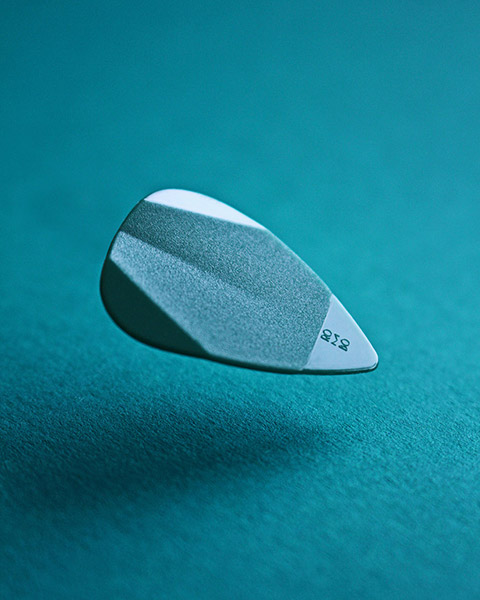 Blue-green, in its different tones, from turquoise to aqua to teal, conveys emotions characteristics of both blue and green. It is the colour of loyalty, wisdom, and serenity as well as healing and compassion.

Turquoise also recalls the images of tropical waters and the calm of such sceneries. It was also used in ancient times in icons and statues as well as textiles both in eastern and western countries. 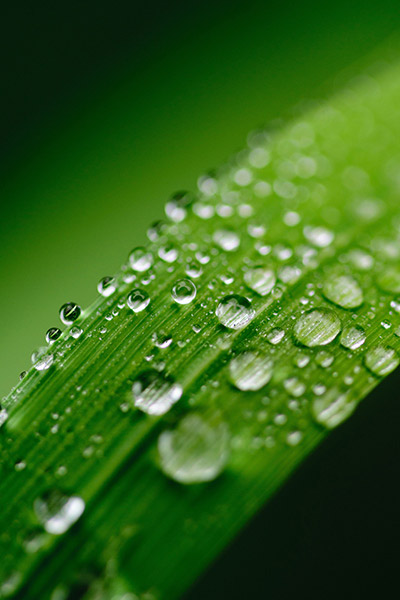 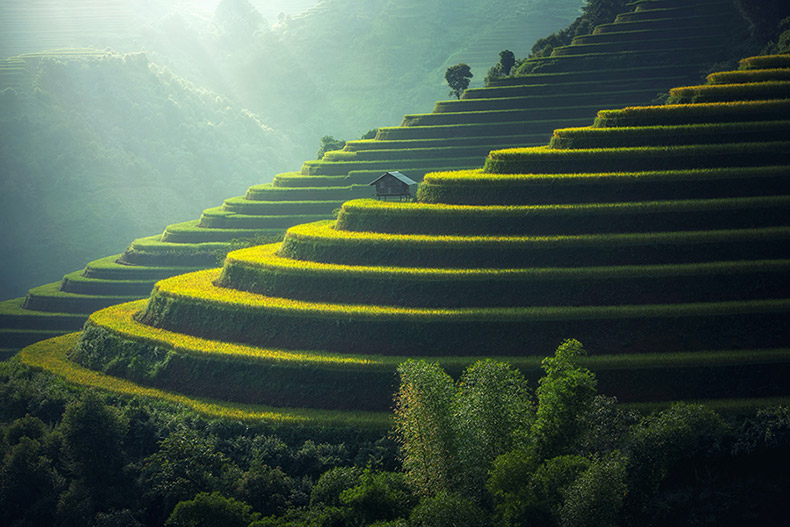 In every culture as well as in our subconscious green is the quintessential colour for nature, spring, and new things. With it come sensations of calm, hope, and health. It is extremely important in interior design as it is an essential component of biophilic design and used as well by numerous brands in communication and marketing related to sustainability. 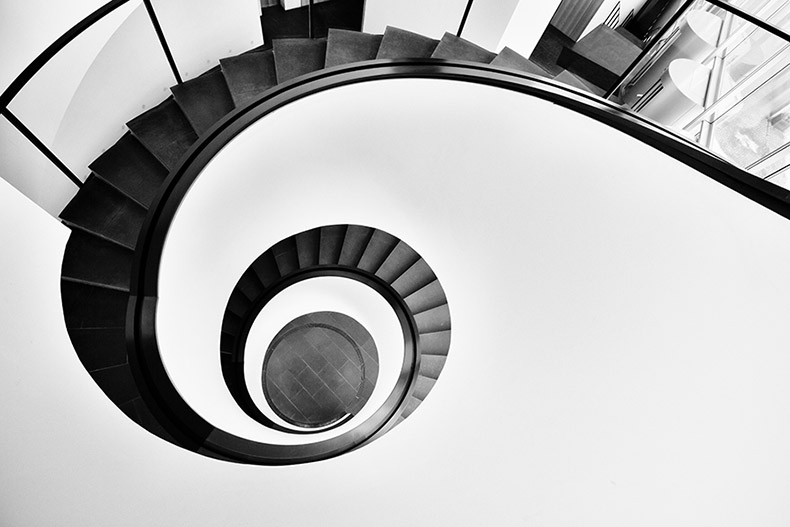 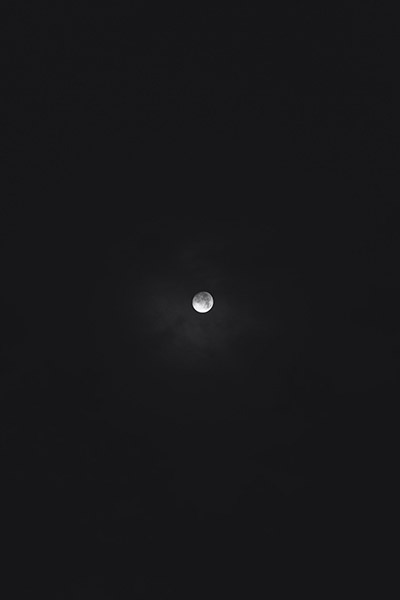 Black is not only an extremely popular colour in fashion, design, and every connected field, but it also carries some contradictions. While it is connected with ideas of elegance and style in popular culture is also associated with negative things and bad mood. Luckily, in modern society, the positive aspects outweigh the negative ones.

Black is also the colour of power and it is considered heavy, while it is also the the one we wear to look slimmer and sleeker. 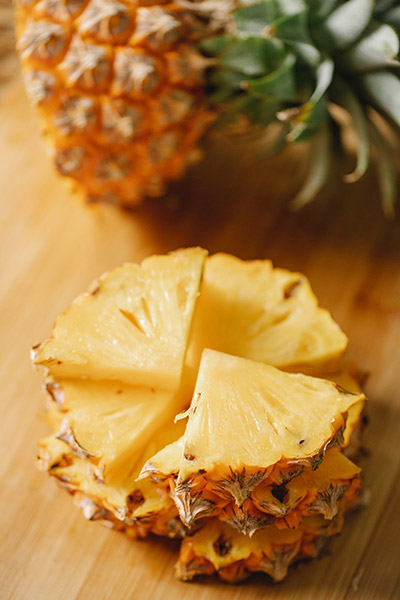 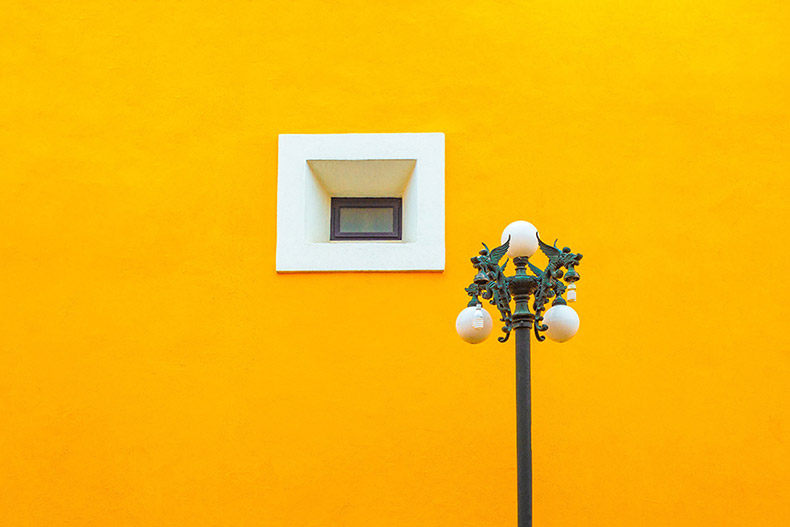 As humans Yellow as green and blue is strictly connected with the natural world. In this case, it symbolises the colour of the sun, and thus its warmth, vibrancy, and optimism. Yellow is, in fact, said to stimulate logical thinking and positivity as the colour of light and enlightenment.

In pastel tones, it can be seen as childish, while other shades adding brown or green bring an exotic feel. 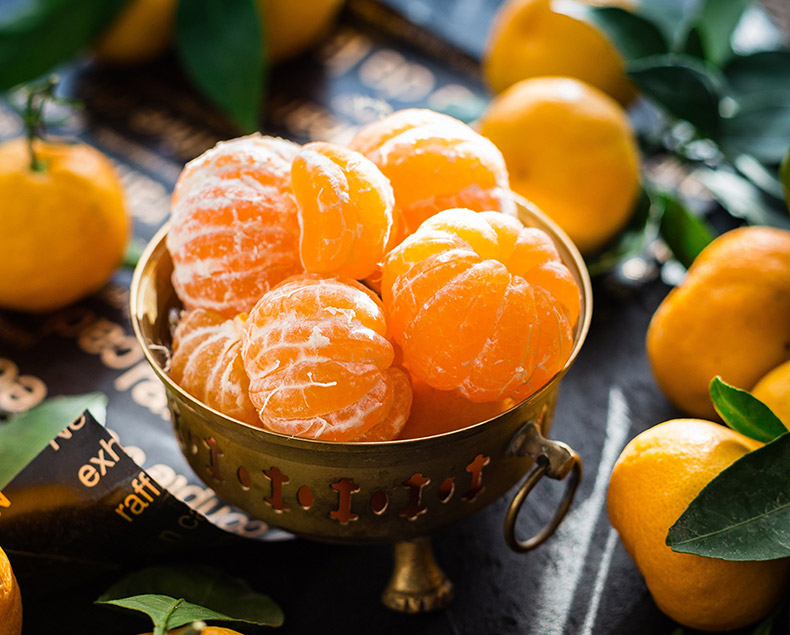 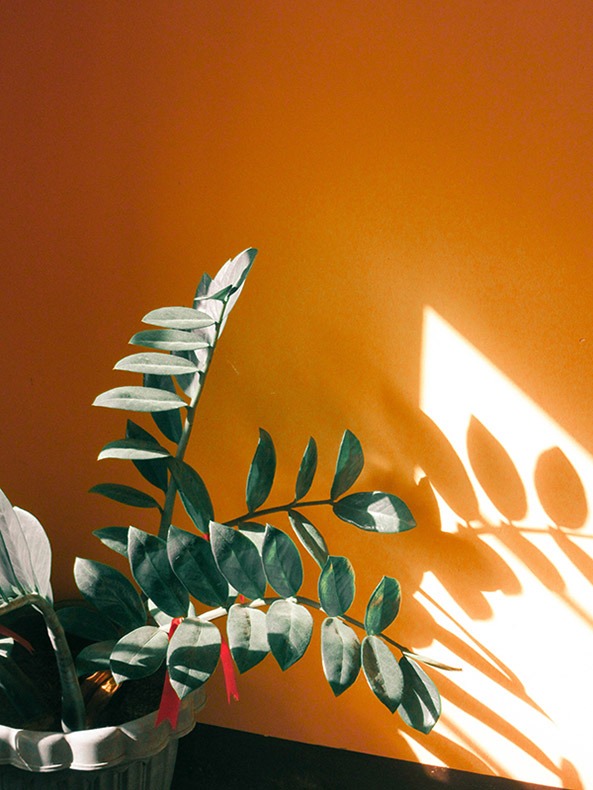 Life for blue-green, orange brings within the characteristics of its primary colours red and yellow. So, it is radiant and conveys a sense of liveliness and energy. It is also generally perceived as the warmest colour of all. In nature, it is also connected with autumn and the harvest season. 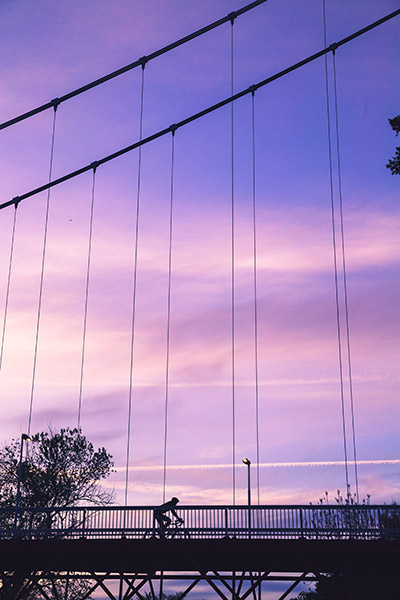 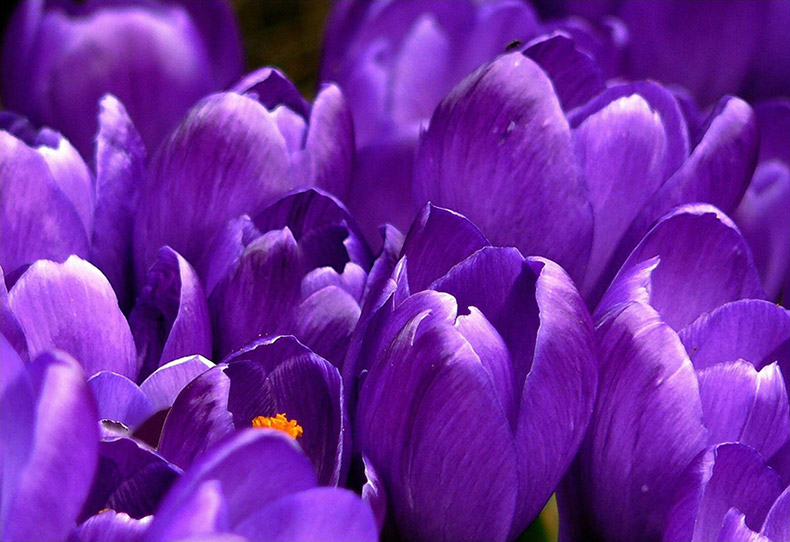 Purple combines two colours, red and blue that in their primary form are opposites. Depending on the balance of the two it can have a vastly different effect. With a higher amount of red, the fuchsia shade is more energetic, while the more blue is added the cooler it gets.

In different cultures, purple is considered an elegant colour, almost on par with black, and especially in fashion. 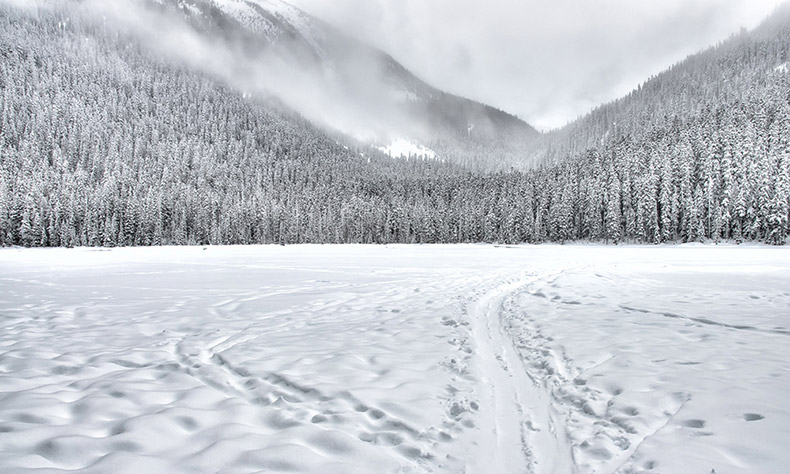 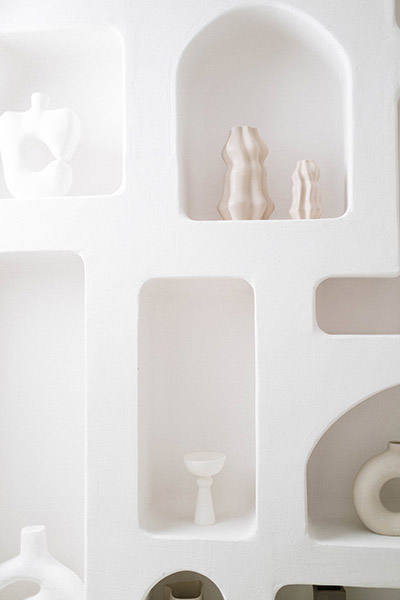 White is the colour of winter and snow, and opposite to black is light, weightless, and even in language and cultural references is usually the black’s antipode. In western countries is the colour for ceremonies and weddings, while black is worn for funerals.

White can be ephemeral, fragile, and pure, but it is also associated with cold and sterile environments. 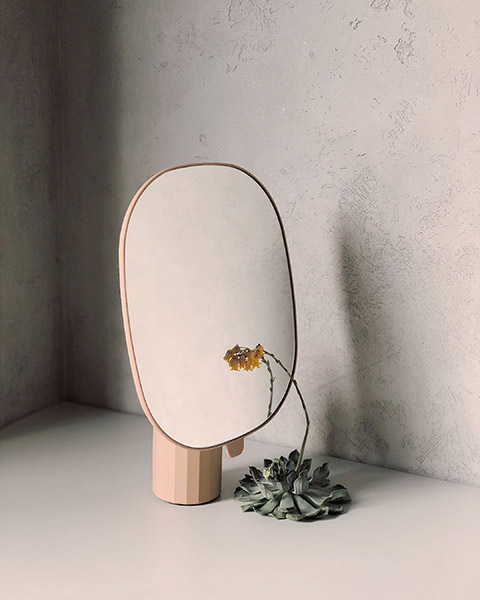 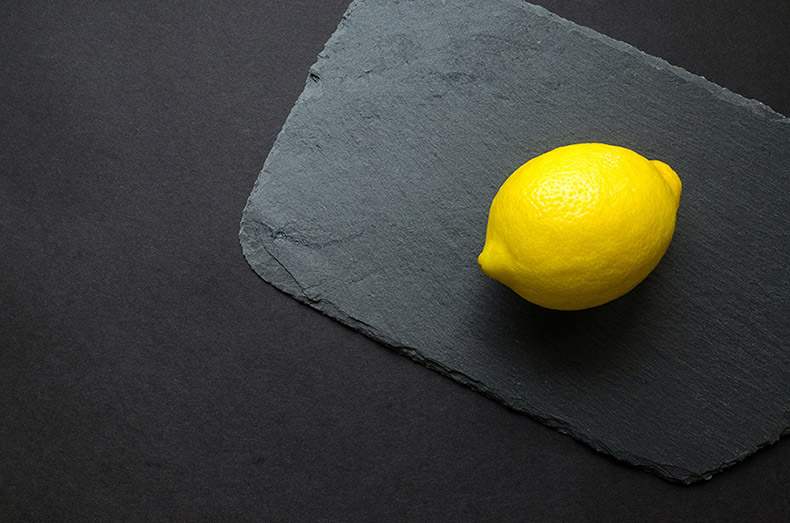 The middle ground between black and white is grey. It can vary a lot depending on the balance of the two, but it is generally a colour that complements others, instead of taking the attention away. It is solid and dependable, as rock, or as old buildings. It is perceived as strong and everlasting. It is popular, in fact, in architecture, as it can give a space a very clean and modern look.

The more it gets toward one or the other extreme, the more it is identified with black or white characteristics, but with touches of other colours it can vary a lot in temperature too. Which makes it a very versatile colour in interior design. 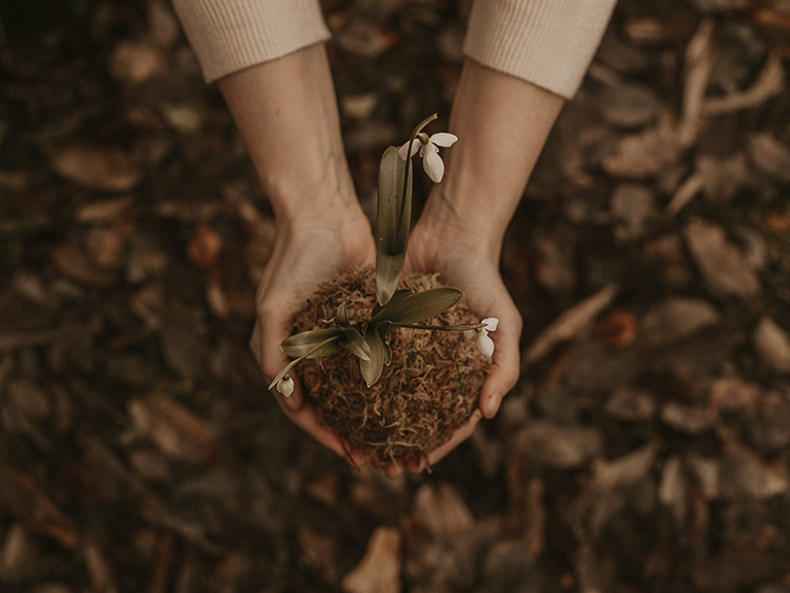 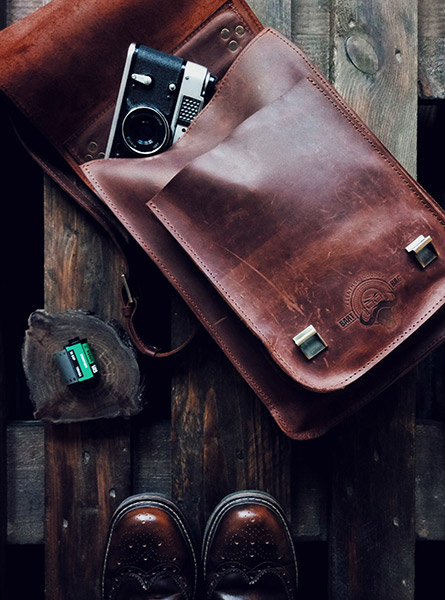 A colour that recalls autumn, nature, and elegance. Brown was initially seen as the colour of humble people, but its perception has changed with the wealth of our society, and today it can convey a highly refined feeling, especially in darker shades.

On the other hand, in modern society, its lighter tones identify everything that’s linked with sustainability, and organic products and materials. This is true in interior design, as in the food industry and many others.

Here it is, my quick colours psychology round-up. Having a clear idea of what colours mean and how they speak to our primordial nature is important. But, as a designer, it’s also interesting to understand how they affect one another when combined and how our culture changes our perception.

No thoughts on “A Beginner’s Guide to Colour Psychology”